McCarthy Will Get Them

You’ll Never See Me.
Before They Get You 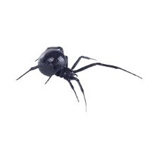 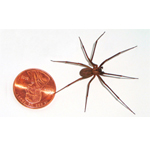 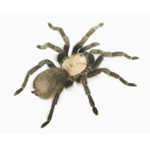 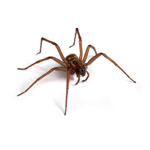 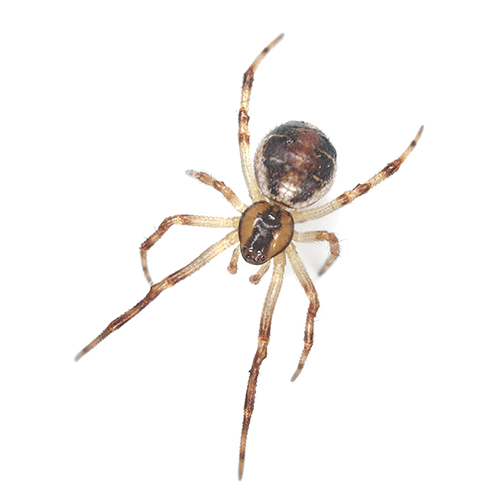 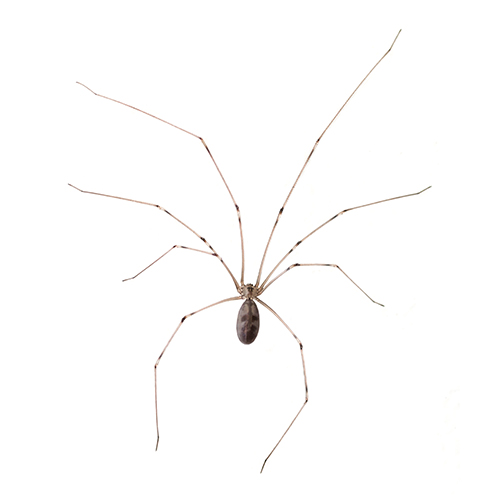 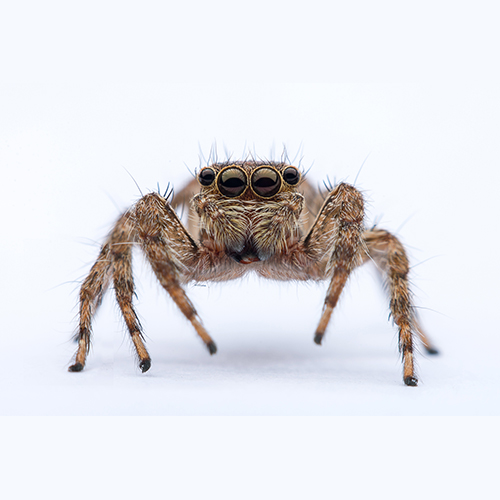 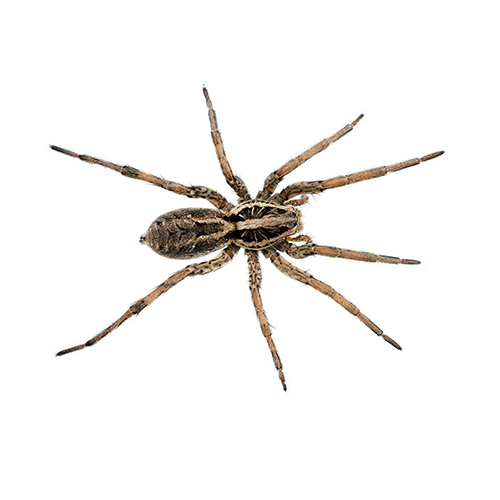 What Type Of Spider Is In My House?

Brown Recluse Season Is Upon Us!

Spiders In My House!

Spiders in your home can be harmful to your kids and pets. Often you won’t see the spiders, but you will see their webs.

Fact: Studies have shown that you’re never more than ten feet away from a spider, and one estimate puts you as close as three feet.

Spiders are invertebrate animals with two body segments and eight legs. They prey on other insects including other spiders. Spiders form webs to catch prey. Webs come in many forms and patterns and can be used to identify the species. Spiders prefer dark, secluded areas where they can hide. They have no chewing mouth parts and consume other insects through internal and external digestion. The purpose of the spider venom is not only to kill prey, but to begin the digestion process before the insect is consumed.

Spiders do not seek out human interaction and bites usually occur when a human inadvertently encroaches upon a spider’s territory; for example, when reaching behind a chair or under a rock where a spider resides. Spider bites also often occur during sleep. The bite from a spider can cause reactions that range from harmless, but annoying punctures, to necrotic and possibly fatal wounds.

Get Rid Of Spiders

A dangerous spider could be hiding in your St. Louis, Missouri area home right now! Two spiders common to this area have the potential to seriously harm and possibly kill. Brown Recluse spiders are one of two venomous spiders in North America – the other is the Black Widow. Both can inflict a dangerous bite.

Where Does A Brown Recluse Hide?

The Brown Recluse is a shy spider and will stay hidden. One of the best ways to get rid of Brown Recluse spiders is to eliminate the places where they hide:

This sounds basic, but make sure to use a treatment that kills Brown Recluse spiders. Some pesticides do not, and you may still end up with dangerous spiders in your closets and holiday boxes because you didn’t read the label.

Apply the treatment on baseboards, in corners, and under furniture. You should also use it on any opening that may serve as an entry point or travel pathway for spiders.

Apply treatment to the exterior walls, especially in voids, cracks, and other openings. 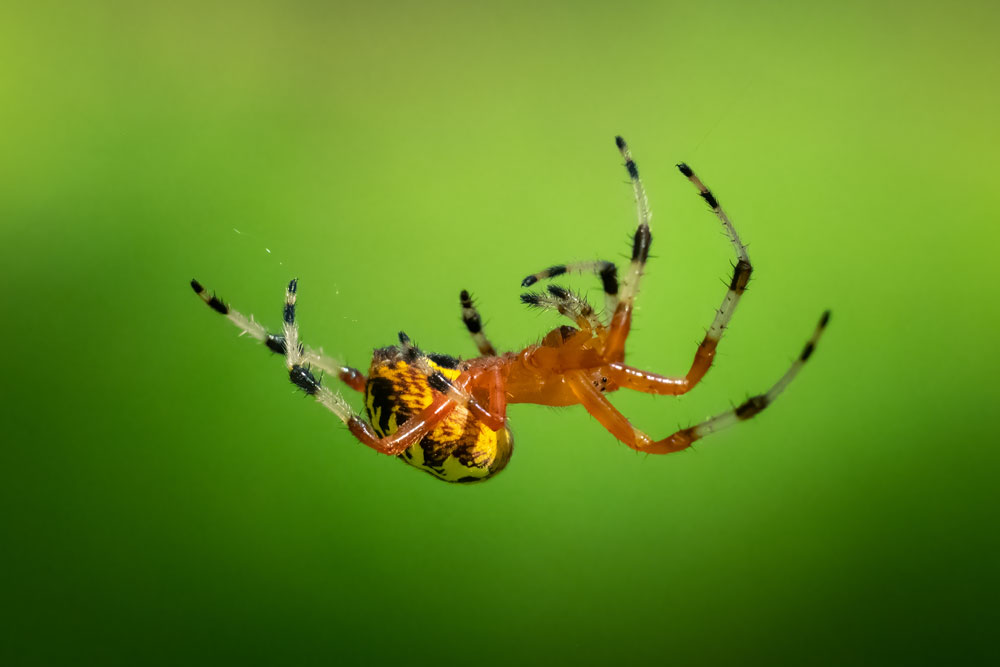 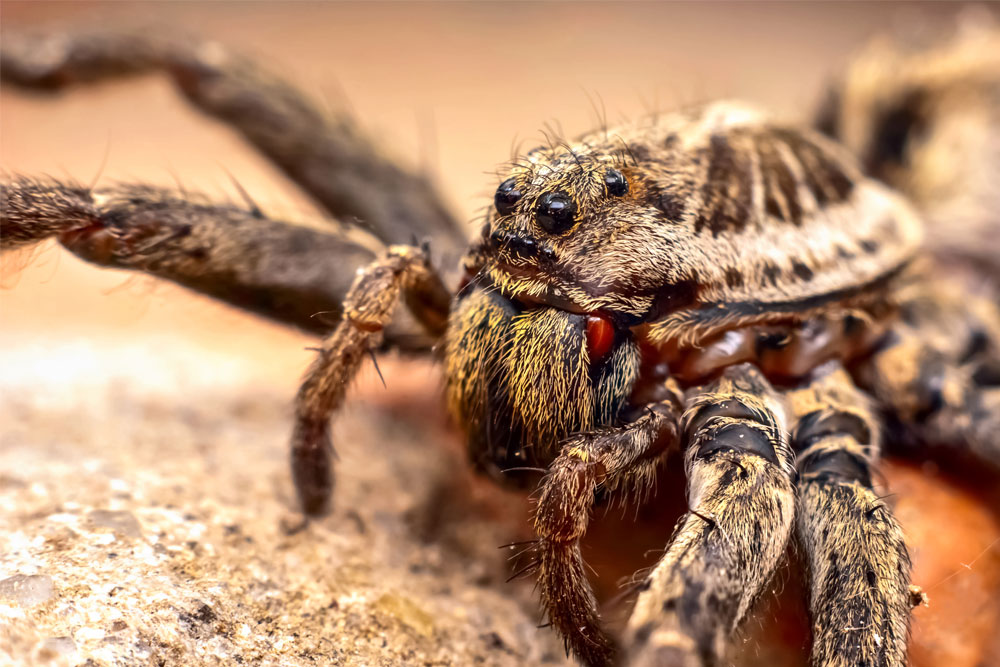 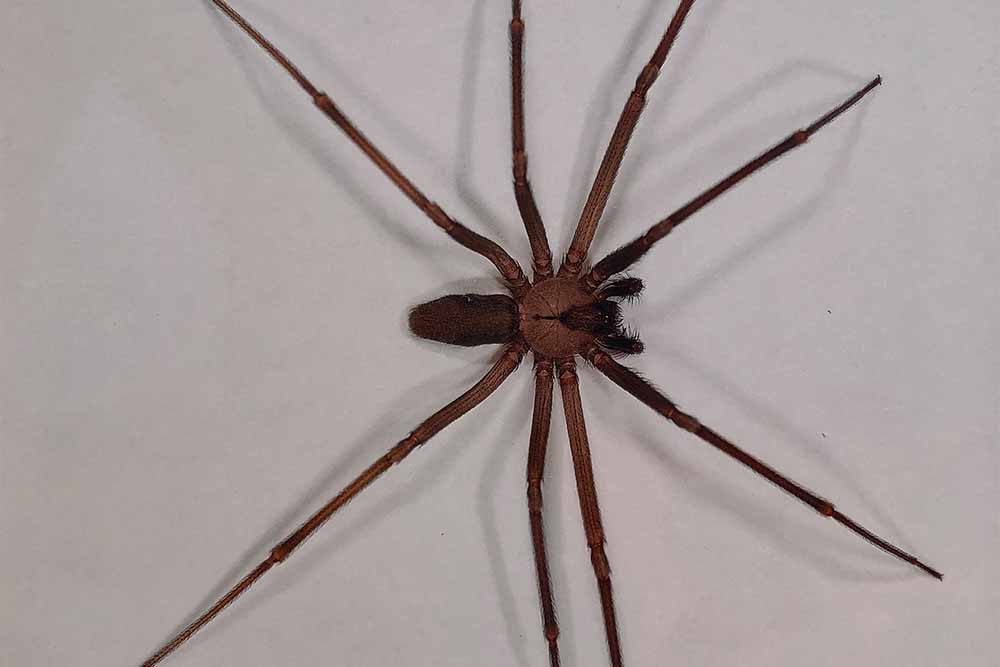 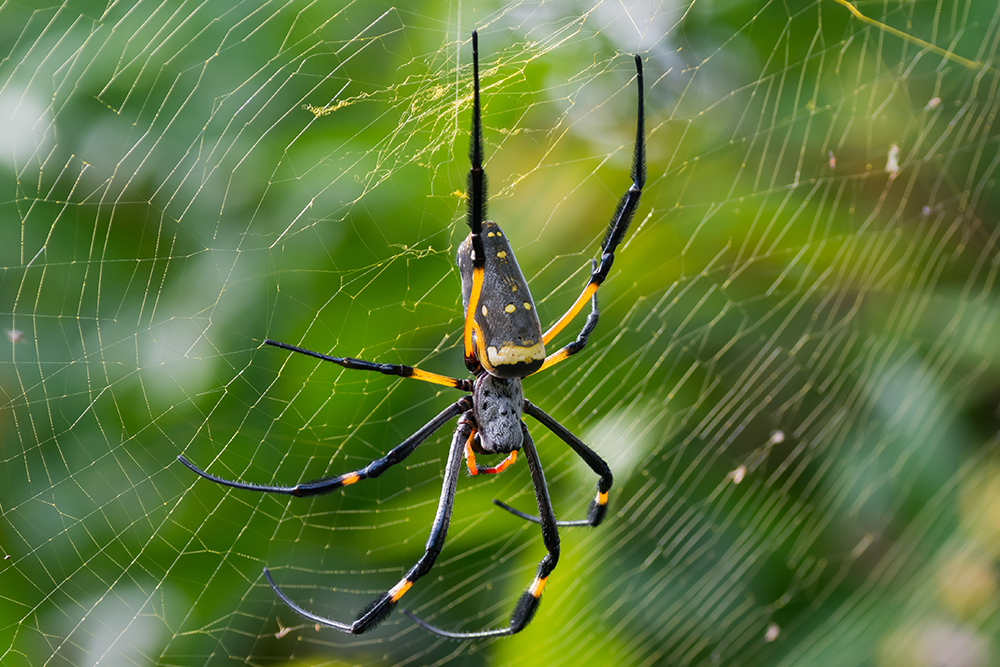 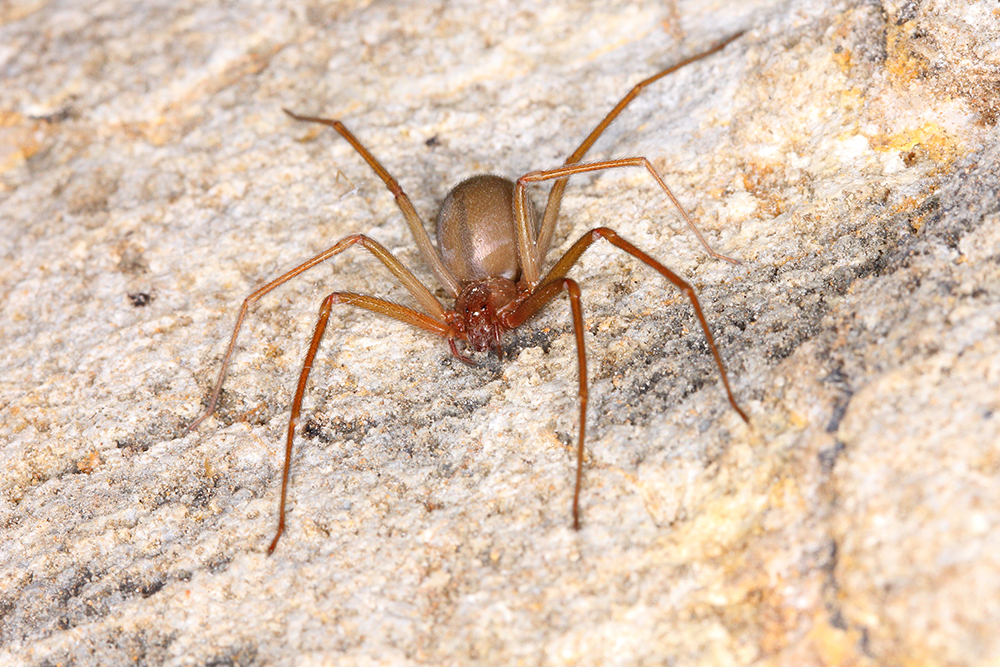 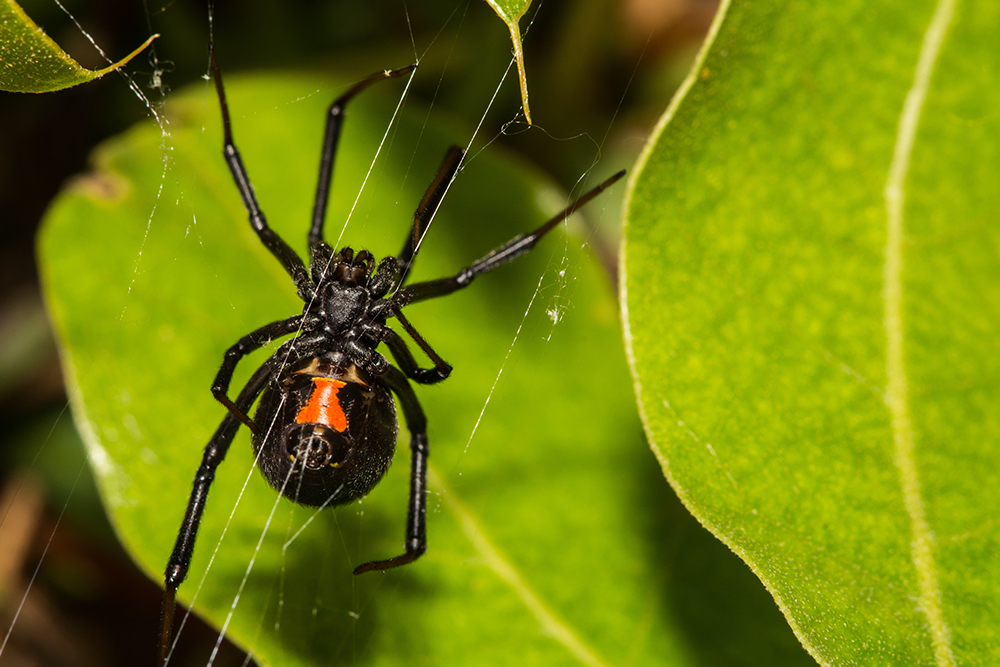 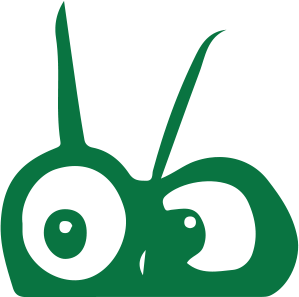 or professional treatment that works to eliminate the brown recluse and other dangerous spiders from taking up residence in your home, call McCarthy Pest & Termite Control at (314) 662-2847.